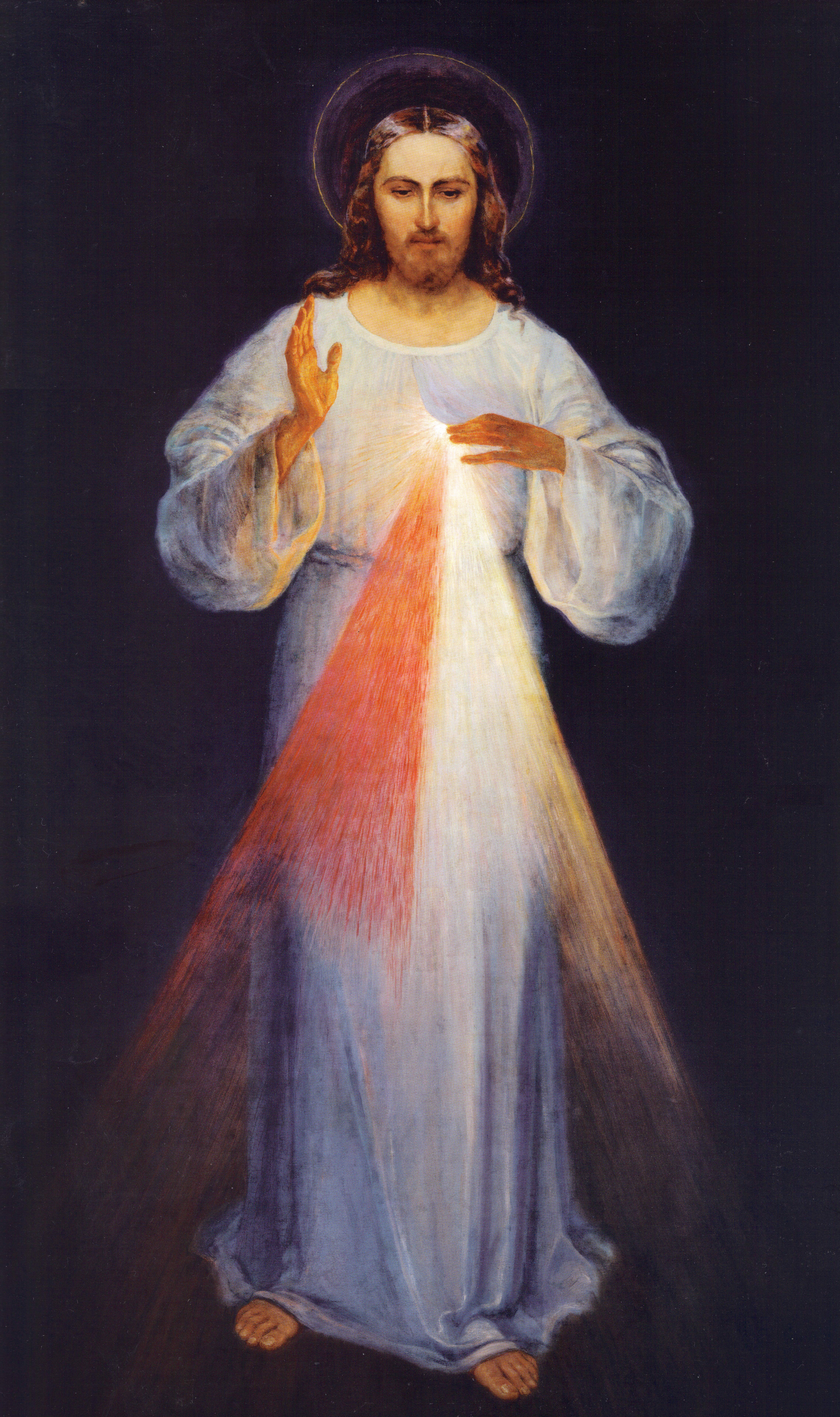 A few days ago, it was Palm Sunday and Jesus entered Jerusalem to the joyful cries of “Hosanna to the Son of David! Blessed is he who comes in the name of the Lord!” he is recognized and hailed as the rightful heir to the throne of King David. At the time of the Babylonian Exile that saw the destruction of the Temple and the collapse of the Davidic kingdom, the prophet Ezekiel had a vision of the Shekinah Glory of God leaving the Temple because of the corruption of the Israelites. The people out right rejected God, so he let them have their way—They rejected him so he just up and left. However, Ezekiel also prophesied that the presence of God would return. The people lamented the loss of the Glory Cloud of God and waited for the restoration, for the return of the presence of God and the return of the King. Palm Sunday is when both occurred. It’s when Jesus, God AND King is royally welcomed to his city. Jesus, the New Temple enters the old one. But things take a turn for the worse and the tragic words of St. John’s Gospel come to pass, “He came to his own people but his own people didn’t recognize him.”

Just after entering the gates of the city though, Jesus weeps over it. He knows that in a few days, just as quickly as the shouts of joy could be heard, cries of “We have no king but Caesar,” and “Crucify him” will take their place.  And Jesus weeps because a few years later, the Temple will be destroyed by the Romans. Jerusalem failed to recognize “the time of her visitation.” It’s hard to believe that such a devastating reversal could happen so fast. People can be like that though… we are up one moment and down the next. It’s a pretty sobering thought. In the Gospel Reading, again from St. John, yesterday, Jesus announces to the Apostles that one of them will betray him. They are stunned by this possibility, and yet maybe they’re not so surprised at the same time–because they ask “Is it I?” They don’t put betrayal past themselves. And yet, paradoxically, they do: St. Peter says that even if all the rest betray Jesus, he will never do so. The fact is, Peter does end up denying him. Scarier still, we al betrayed him.

Judas betrays Jesus and is remorseful about it. But instead of really repenting like St. Peter, he gives into the fatalistic sin of despair. Ultimately, he takes his own life instead of seeking the mercy of God— and that’s why Jesus had prophesied that it was better for him if he had not even been born. This was a guy  who spent 3 years of his life with Jesus. It’s unbelievably sad that Judas forgot how merciful Jesus was. He saw Jesus forgive so many notorious public sinners: tax collectors, prostitutes, and the woman caught in adultery just to name a few. He heard Jesus’ words about the Good Shepherd leaving the 99 sheep to go in search of the lost sheep. Judas heard the Parable of the Prodigal Son for crying out loud! Judas didn’t really know Jesus Christ. Jesus’ whole mission was––is––about mercy. He is the face of mercy, he is Mercy, as Pope Francis reminds us. This is the Extraordinary Jubilee Year of Mercy, because we need mercy so badly. Even if our sins are as scarlet, even if we have rejected God and knowingly expelled him from the Temple of our hearts, we can be made white as snow and he will take us back (provided we repent). If terrorists, abortion doctors, the worst of sinners can be forgiven— even, if Judas could have been forgiven, anyone can be forgiven. On the cross, the floodgates of mercy were opened. God goes to extreme measures to administer life, to give us the cure to death.

I write this as a reminder to myself. May I and all those read these words never tire of running to the Merciful Savior, for he never tires of forgiving.

1 thought on “He never tires of forgiving”